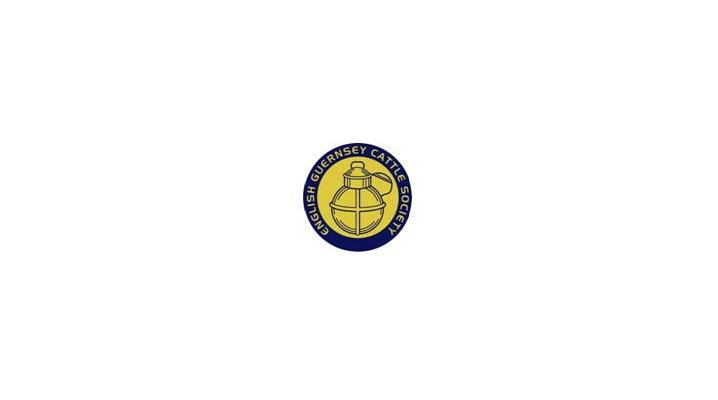 The Guernsey is a breed of cattle which is commonly used in dairy farming. It’s colour is fawn and white and they are most famous for the rich flavour of milk.

The Guernsey, as its name implies, was bred on the British Channel Island of Guernsey. It’s believed to been developed from 2 breeds which were brought over from France, Isigny cattle from Normandy and the Froment du Leon from Brittany.

It wasn’t until 1700 that the Guernsey was first recorded as a separate breed. Imports of foreign cattle being brought into Guernsey was forbidden in 1789 by the law to maintain the purity of the breed.

An important economic resource for the island was exports of cattle and semen. In the early 20th Century a number of Guernsey Cattle were exported to the USA and to the Commonwealth countries. Now, today the breed is well established in Britain, the USA,Australia, Canada,New Zealand and South Africa.

EGCS have maintained the Pedigree Herdbook for Guernseys since 1884, and are responsible for the accuracy of the pedigree system and for breed improvement.