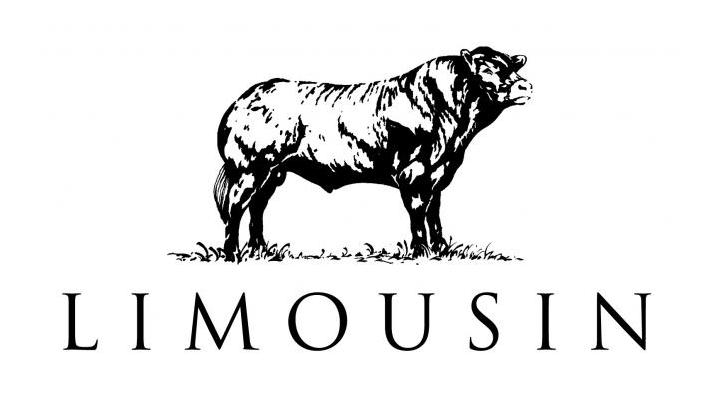 The history of Limousin cattle may very well be as old as the European continent itself. Cattle found in cave drawings estimated to be 20 000 years old in the Lascaux Caves near Montignac, France have a striking resemblance to today’s Limousin.

These golden-red cattle originated in the West of the Massif Central between Central and South West France, a rather rainy region with harsh climatic conditions and poor granite soil. It was in these unfavourable conditions that the breed developed. As a result of their environment Limousin cattle evolved into a breed of unusual sturdiness, health and adaptability. This lack of natural resources also enabled the region to remain relatively isolated and the farmers free to develop their cattle with little outside genetic interference.

Since those early days the breed has developed from a working meat animal into a highly specialised beef producing animal with a well muscled carcase without excessive fat cover. Today, Limousin cattle are still referred to as the “butcher’s animal” in France. Increasing demand for quality beef production has witnessed the breed becoming established all around the world including Spain, Portugal, Italy, Germany, Belgium, Holland, Denmark, Sweden, Ireland, Hungary, Russia, South Africa, USA, Canada, Brazil, Argentina, Venezuela, Uruguay and Zimbabwe.