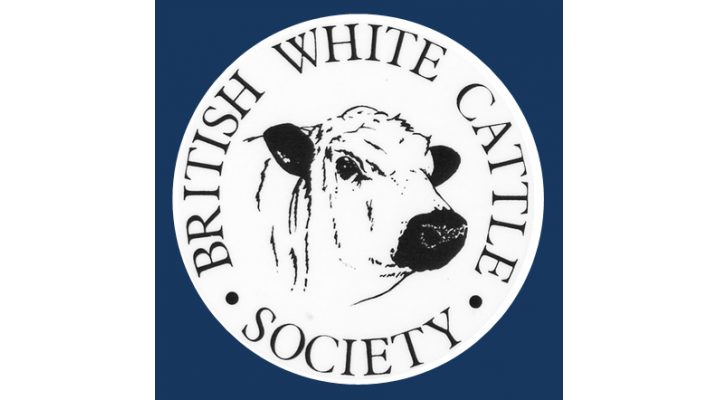 The modern day breed of cattle known as British Whites can claim direct links with the ancient indigenous wild white cattle of Great Britain, notably from the park at Whalley Abbey, Lancashire which was bought by Richard Assheton in 1553. In 1697 Ralph Assheton of Middleton Hall near Manchester inherited Whalley and in 1765 Mary Assheton, heiress to Middleton, married Sir Harbord Harbord (Lord Suffield) of Gunton Hall in Norfolk and brought with her some of the white polled cattle from her former home, which were reputed to have originated from Whalley Abbey.

The Gunton Park cattle were the foundation of at least two herds of note, firstly through Lord Suffleld's daughter-in-law Lady Caroline Harbord who succeeded to Blickling near Aylsham, Norfolk in 1793 and although the exact date of the arrival of the Gunton Cattle at Blickling is unknown it was between 1793 and 1812. These became almost extinct from cattle plague about 1860, with only two individuals remaining, but from these the herd was built up again and survived to help in the foundation of many other herds and the Park Cattle Society itself in 1918.

The second herd founded from Gunton stock was that at Woodbastwick, established in 1840 by the purchase of one or two animals at a sale held by the fourth Lord Suffield. For many years the red pointed animals were preferred at Woodbastwick and black pointed calves were transferred to Blicking, vice versa the red pointed calves. However, by 1918 the universally dominant colour was black pointed, red points occurring at a similar low level of frequency as today.

As can be clearly seen, the breeders of these cattle were engaged in a continual struggle to maintain numbers, and from time to time the blood of other breeds was introduced in order to avoid problems associated with in-breeding and to achieve the desired type. (The article on page 7 of the 1998 British White Breed Journal by Mr J Cator gives a full account of these outside sources used between 1840 and 1918 in the Woodbastwick herd).