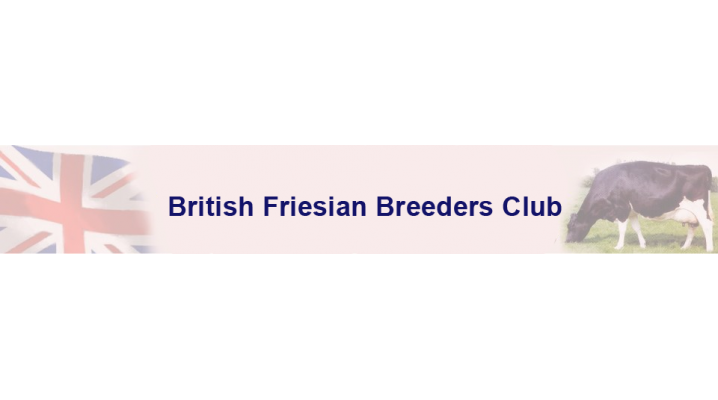 During the 1800s, black and white cattle were imported into the east coast ports of England and Scotland from the Low Countries, until live cattle importations were stopped in 1892 as a precaution against endemic Foot and Mouth disease on the continent.  So few in number were they, that they were not included in the 1908 census.  However, in 1909, a decision was made by a small group of enthusiastic breeders to form a Society for the registration of these cattle; the British Holstein Cattle Society.

The Livestock Journal of 1900 referred to both the ‘exceptionally good’ and ‘remarkable inferior’ Dutch cattle. Some were ‘handsome in form and good milkers’; others ‘so ugly and so poor in appearance that they almost shamed their owners’.  The Dutch cow was also considered a ‘great eater’ and ‘needs more help’ than some English cattle that could easily be out-wintered.