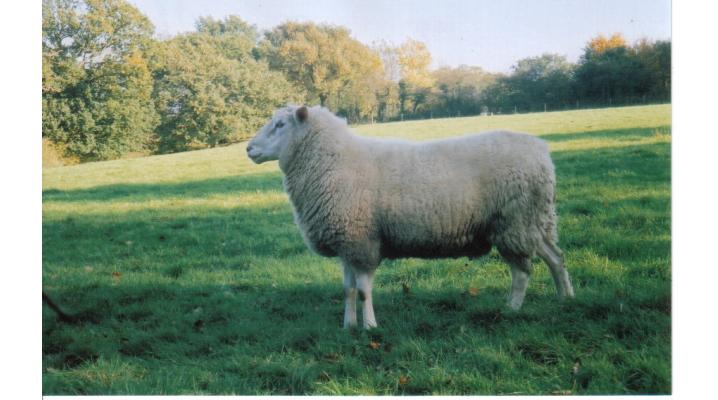 The breed was developed by Lawrence Alderson to fill the growing need for a genuine high performance crossing sire. This development began at the beginning of the 1960′s first in Wiltshire then in Northumberland. By 1980 the breed was established having been based on outstanding foundation animals with the ewe’s yield of milk sufficient to match her prolificacy. From this time onwards the breed became of interest to other flock masters seeking to increase the productivity of their flocks.