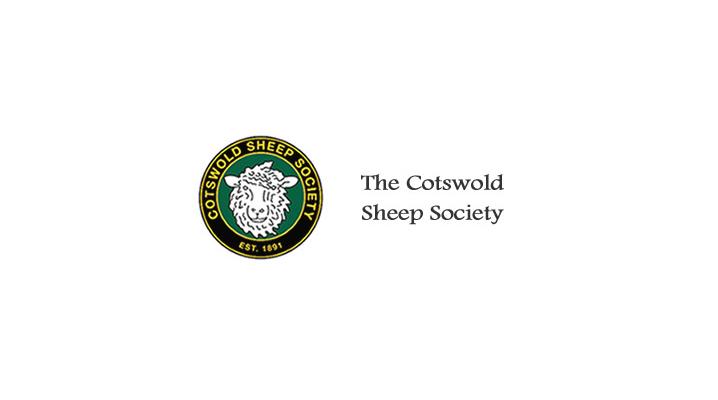 The Cotswold sheep, often referred to as the 'Cotswold Lion' was introduced to the UK by the Romans. Their wool known as the 'Golden Fleece' was an important export. It not only played a major role in the development of many Cotswold towns and villages, but also in the finances of the nation. Sadly times have changed, and they are now classified as a rare breed.