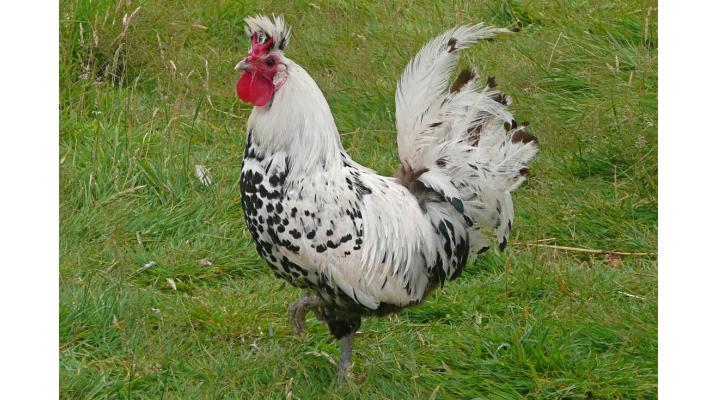 The history of the Appenzeller Spitzhauben is somewhat of a mystery - due to lack of early documentation.

The Breed originates from the Appenzell canton in North-Eastern Switzerland, most documents place the first examples of the breed (or birds very similar) to have developed in the local monasteries from as early as the 16th Century. The Brabanter (of Dutch origin) is often mentioned in conjuction with the Appenzelller Spitzhauben, due to the similarity in appearance; both have a horn comb and forward pointing crest as well as similar type (body shape). However, it must be noted that the relationship between the breeds like many things with the Appenzeller Spitzhauben remains unclear.