The Worshipful Company of Butchers 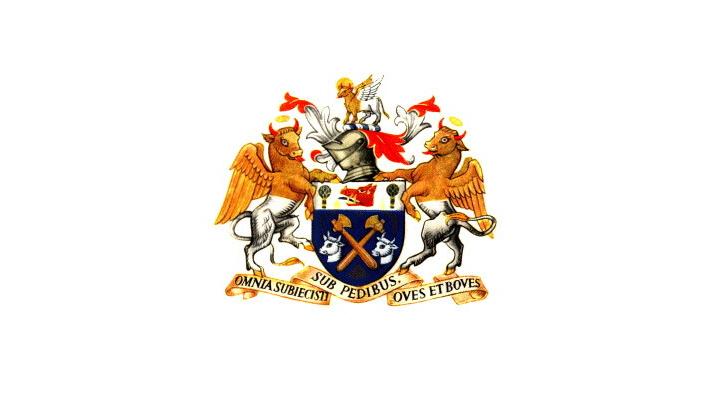 The Worshipful Company of Butchers is one of the seven oldest of the City of London Livery Companies, we are ranked 24th in order of precedence out of 111 Livery Companies.

Granted its Royal Charter of Incorporation by King James 1 in 1605, the Worshipful Company of Butchers has been the significant power behind the trade in the City of London and around Smithfield for over a thousand years.

Direct links with the Crown go back before the 12th century when rents were extracted for markets and grazing, this close connection continued when Queen Elizabeth, the Queen Mother, became an Honorary Freeman in 1976 and again when the Princess Royal, who takes a keen interest in all the activities of the Company, was installed as Master in September 2010.