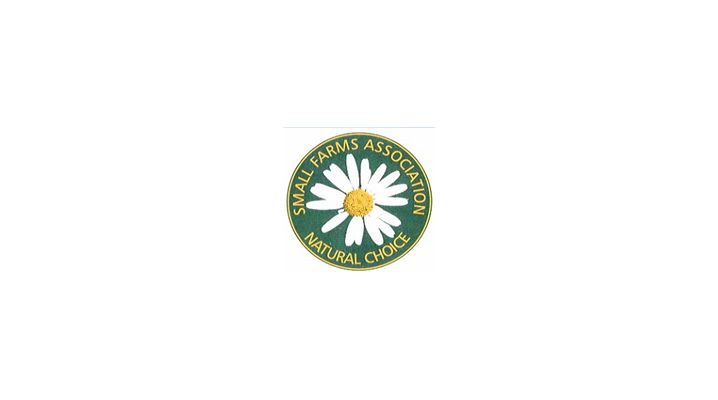 The Small Farms Association (SFA) is a not-for-profit organisation representing small farmers across the UK. The association was formed in 1997 by a group of farmers, led by Philip Hosking, our Founder Chairman and Honorary Life President, who were frustrated by the reluctance of the major farming unions to recognise the concerns, and support the needs, of the small farmer in their policies and activities.

The Small Farms Association welcomes everyone who is interested in the conservation of the countryside, particularly those who manage their farms in traditional and organic systems.

From very small beginnings (six farmers meeting at Exeter Market) the organisation has grown in size and influence since its establishment and now represents small farmers across the UK from its base at Ley Coombe near the town of Modbury in the South Hams, South Devon.