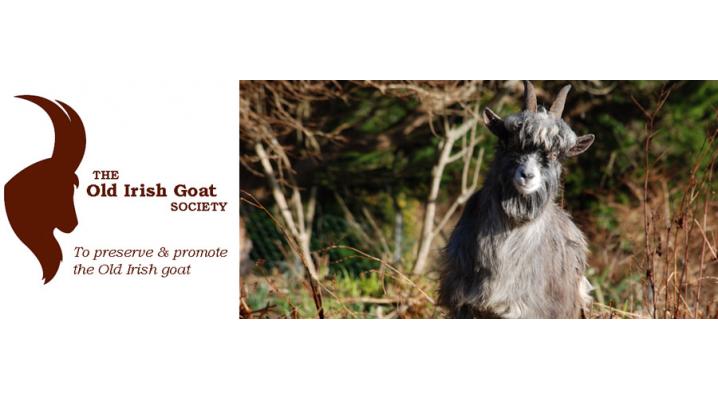 The main aim of the Society is to preserve and promote the Old Irish goat, the original and only landrace breed of goat in Ireland. The society was formed in October 2006, by a small group of enthusiasts who realized that the breed was rapidly heading towards extinction, but that its gene pool could be preserved if assertive action were taken.