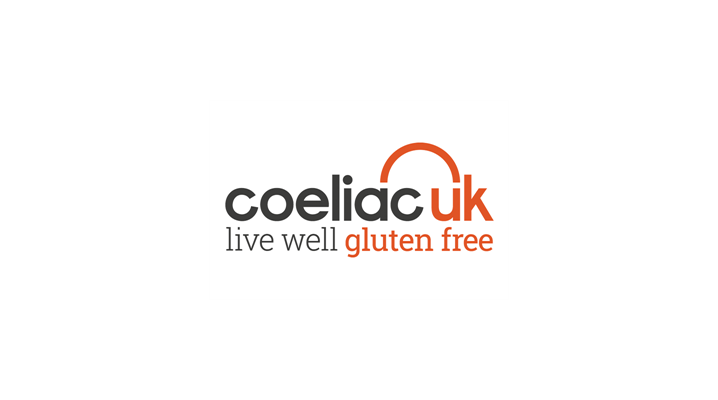 Coeliac UK is a UK charity for people with coeliac disease, a condition estimated to affect 1 out of every 100 people.

Coeliac disease (pronounced see-liac) is an autoimmune condition caused by a reaction to gluten. When someone with coeliac disease eats gluten their body attacks its own tissue, causing damage to the lining of the gut.

Around 1 in 100 people have coeliac disease, but many other conditions including non-coeliac gluten sensitivity also need a gluten free diet and it is now estimated that at least 10% of UK consumers are following this diet.

Gluten is a protein found in wheat, barley and rye. Some people with coeliac disease are also sensitive to oats due a protein similar to gluten, called avenin. Oats can sometimes be cross contaminated with gluten during harvesting or production. Gluten free oats exist where special care has been taken to avoid this cross contamination.

Many people who follow a gluten free diet source suitable products from the Free From aisles in major supermarkets, as well as other independent stores, health food shops and online outlets. They also look to mainstream foods using allergen labelling and the ingredients list to help them make safe choices.

Many everyday foods are naturally gluten free and these are also vital components for people following a gluten free diet.